Part of the Heathcote Holdings group 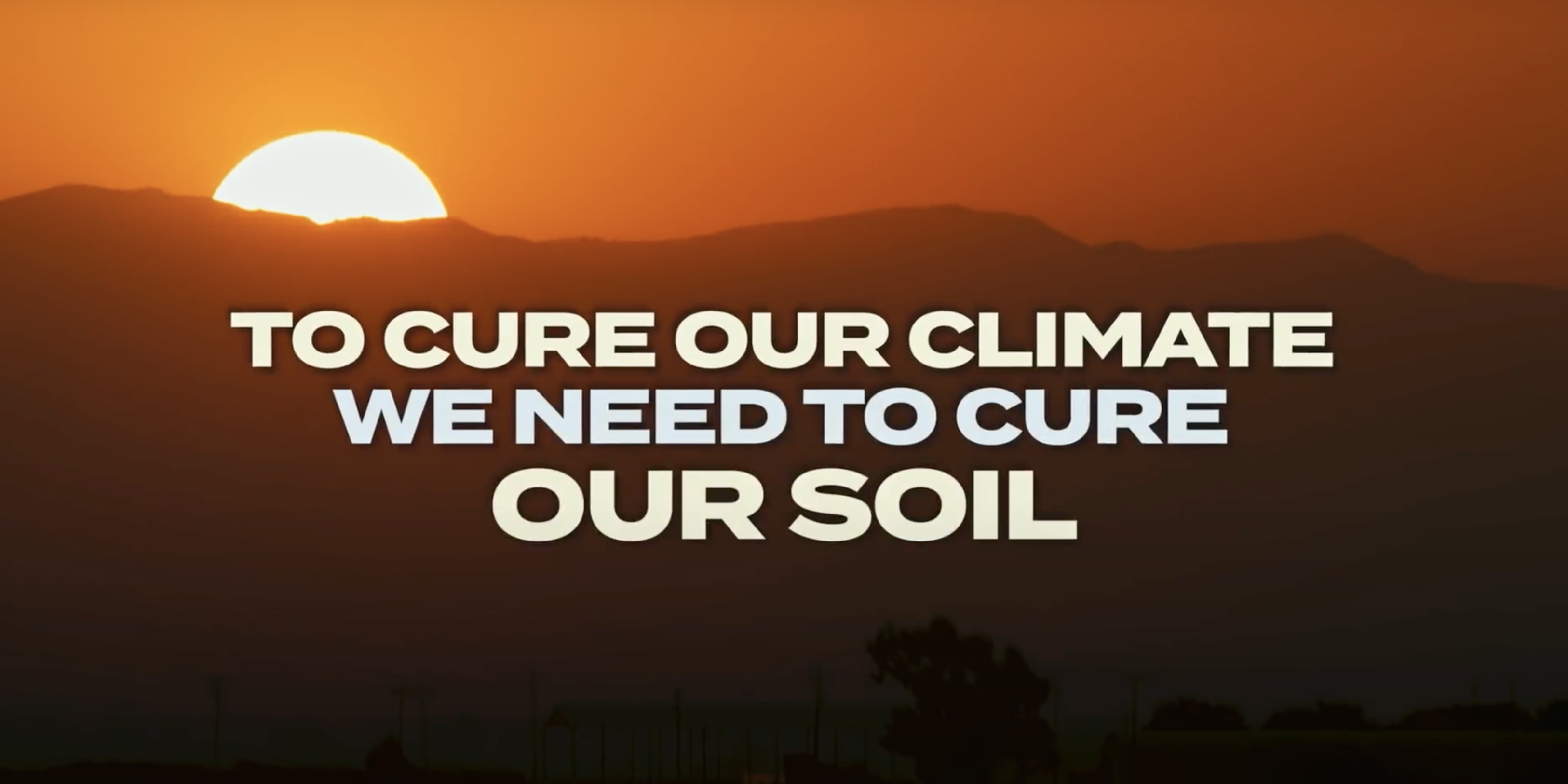 It’s easy to look at the state of the planet and feel despondent. Most climate change documentaries leave you feeling completely powerless and with no solutions or hope. However, the new Netflix documentary ‘Kiss The Ground’ is very different. This groundbreaking feature length documentary demonstrates how soil health can be our biggest weapon in the fight against climate change.

It’s reassuring to think that something as solid and as simple as the earth beneath our feet could ultimately save the planet. While the documentary examines a number of subject areas, the main theme is soil health and biosequestration, i.e. using plants to capture carbon from the atmosphere and store it safely in the ground.

Farmers, scientists and climate change activists have been aware of the environmental benefits of soil health for a long time but the majority of people are not. To generate interest in this subject, the documentary is narrated by Hollywood A-lister Woody Harrelson and features celebrities and climate change activists such as NFL legend Tom Brady and supermodel Gisele. Leading scientists give the documentary more technical expertise and credibility too.

Some of the areas examined in the documentary include:

The biggest claim that Kiss The Ground makes is that we can potentially reverse the effects of climate change and save our planet by improving soil health and encouraging greater biosequestration. This extracts carbon from the atmosphere pulling it back to the ground and storing it in plants where it belongs. Streaming now on Netflix, powerful viewing, highly recommended.

Go to Top
We use cookies on our website to give you the most relevant experience by remembering your preferences and repeat visits. By clicking “Accept All”, you consent to the use of ALL the cookies. However, you may visit "Cookie Settings" to provide a controlled consent.
Cookie SettingsAccept All
Manage consent

This website uses cookies to improve your experience while you navigate through the website. Out of these, the cookies that are categorized as necessary are stored on your browser as they are essential for the working of basic functionalities of the website. We also use third-party cookies that help us analyze and understand how you use this website. These cookies will be stored in your browser only with your consent. You also have the option to opt-out of these cookies. But opting out of some of these cookies may affect your browsing experience.
Necessary Always Enabled
Necessary cookies are absolutely essential for the website to function properly. These cookies ensure basic functionalities and security features of the website, anonymously.
Functional
Functional cookies help to perform certain functionalities like sharing the content of the website on social media platforms, collect feedbacks, and other third-party features.
Performance
Performance cookies are used to understand and analyze the key performance indexes of the website which helps in delivering a better user experience for the visitors.
Analytics
Analytical cookies are used to understand how visitors interact with the website. These cookies help provide information on metrics the number of visitors, bounce rate, traffic source, etc.
Advertisement
Advertisement cookies are used to provide visitors with relevant ads and marketing campaigns. These cookies track visitors across websites and collect information to provide customized ads.
Others
Other uncategorized cookies are those that are being analyzed and have not been classified into a category as yet.
SAVE & ACCEPT